Three Ways to Build Your Brand as a Leader 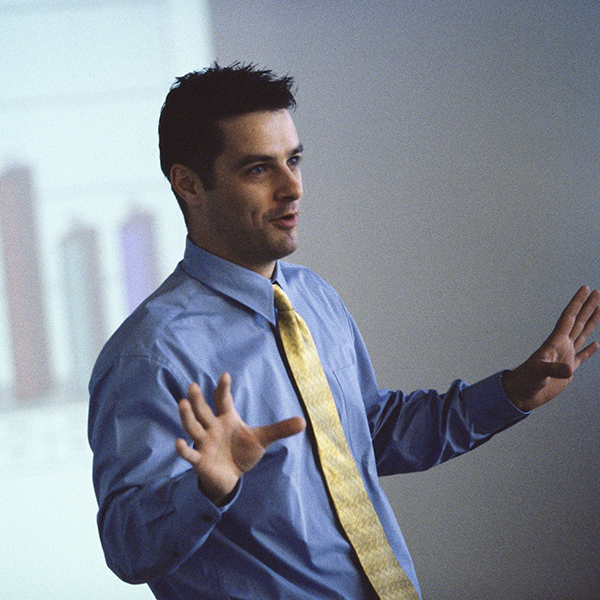 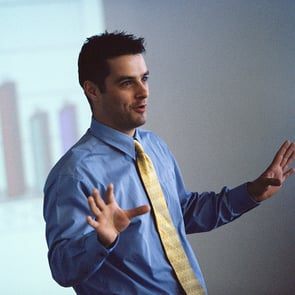 Next week I’m hosting a conference in Boston called Rev it Up – Sales Leader Summit. Our opening keynote will be best-selling author Dorie Clark speaking about building your brand as a sales leader. Dorie’s most recent book is called Stand Out – How to Find Your Breakthrough Idea and Build a Following Around It.

All the talk about brand building made me think about key components I’ve seen over the years in the top leaders of sales teams, companies, cities, countries, and movements. It seems to boil down to the same things wherever I look at leadership:

Strong leaders put their stake in the ground and let others around them know what they believe and encourage others to follow them. In a sales team, it can be what the values of the team are – because the leader sets the tone.

SVP Sales at Guidespark, Shep Maher told a story once about an incident in the sales office where one of the reps said something very inappropriate and in poor taste that was offensive to some of the other reps there. Shep, as leader, immediately addressed it and told everyone that they were not running a fraternity house but instead a corporate sales team. Act appropriately. In doing this, Shep set the tone and made it explicitly clear they were to act as professionals in that office.

When I worked for an awful sales leader they set a poor example.

I have had 23 sales leaders in my selling career and I see some of each bad manager rolled into one. This bad manager would be late, unprepared, and not focused – things that sales reps might get dismissed or at least reprimanded for. A boss needs to be an example of what TO do.

Don’t Be Afraid to Fail

All good leaders take risks, and sometimes risks don’t pan out favorably. It is not only OK to fail, but a necessary part of success.

Babe Ruth hit 714 home runs, but he also FAILED by striking out 1,330 times at bat. Learn from taking risks, and you will stand out in the crowd – at your company, on your team, or your division.

While you’re at it, help others to look good. Don’t steal their ideas and call them your own. Bad managers do that. Let your boss know what those who report to you have done well.  Talk up team members in front of others. It sets the tone of collaboration, success, and abundance.

Be a leader – whether you have a title or not. If you do have a title of leader, others are depending on you. Don’t let them down. Look in the mirror at the end of each day and feel proud.