Why Gary Vaynerchuk Resonates with his Audience 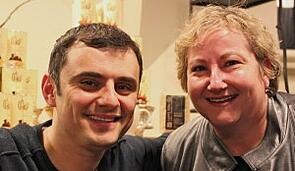 He came to a small town and didn’t make any small town jokes. I first saw Gary Vaynerchuk in person in the college town of Bellingham, WA, where a couple hundred people showed up (in the town’s nicest old theater) to learn more about social media, and this guy known as GaryVee on Twitter. The next day I heard more of Gary at the fabulous Theo’s Chocolate factory in Seattle.
Gary Vaynerchuk, who imigrated to the U.S. with his family in 1978 from what is now Belarus has a hard work ethic and speaks about what he knows. He helped his father’s New Jersey liquor store transform into a mega hit online in the form of Wine Library and recently launched Daily Grape – online and iPhone app.

More than that, though – Gary is now a celebrity. He is a media darling who seems to captivate those that hear him. I have to admit, after hearing him speak twice, I was nodding my head and agreeing with his “no holds barred” language to business owners about them needing to learn how to do social media in the right way. He shared a belief I have felt for some time – that just because a local business is local we should all buy from it. Actually, small, local business is no different than big box stores – they have to offer value and service. They need to make you want to return, and to be glad you came in and dropped off some of your valuable dollars.

Most people who saw Gary in person said that he was more approachable than they had imagined. My friend in Portland said that Gary asked HIM if he wanted a picture – rather than an author begrudgingly doing some autographs and photos. Gary is a very generous guy on this tour, which is very refreshing due to the title of his book. He built up a huge audience over the years of nearly a million followers on Twitter and many of these folks want to meet him in person. He is gracious and kind in every situation I witnessed.

The Thank You Economy, Vaynerchuk’s new book speaks to this notion that we need to go back to providing the type of service our grandparents provided in order to build our businesses. Vaynerchuk scoffed at those who say they write hand-written thank you notes. (ok, that would be me). His point is that nearly anyone can do that, but who would go to their customer’s home and shovel snow off of their porch? In the case of his business, they found a big spender on wines who, in social media was talking about a football player that he idolizes. Vaynerchuk had one of his staff go to eBay and purchase an autographed jersey for this customer – now a customer for life.

Download a free chapter of The Thank You Economy now – and then find an 80 or 90 year old to teach you about how to build repeat business and customer loyalty. They’ll be thrilled to have been asked. 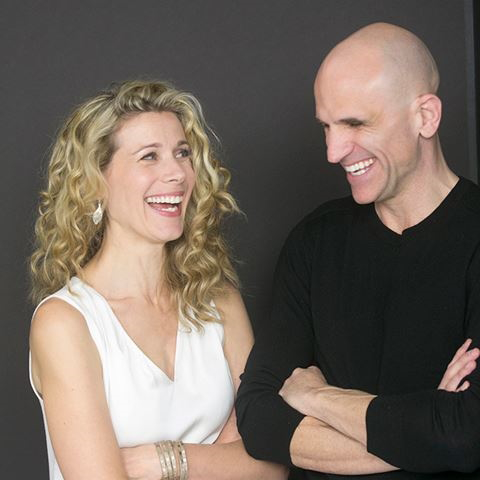 Who Had the Greatest Impact on My Year? Amy and Michael Port, That’s Who! 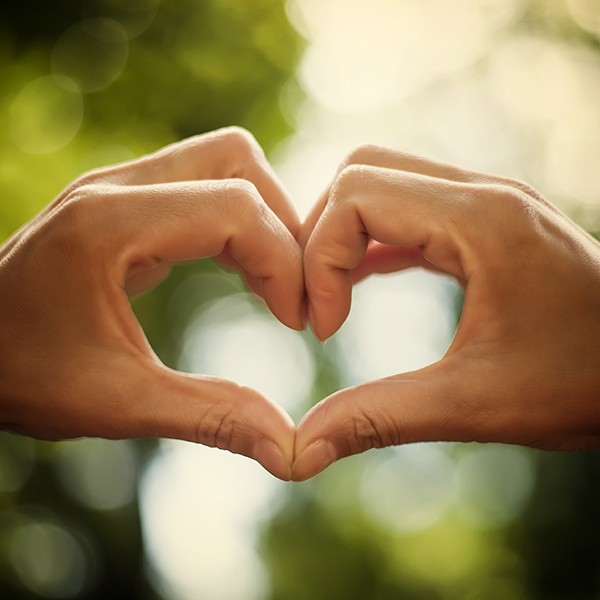